just as in preceding years since 2003, preparations for the 18th Tegernsee International Mountain Film Festival were in full swing, when in March of this year, the corona pandemic spread like an elemental force. It quickly transpired that this autumn, a festival in the proper sense was not going to be possible. Thousands of visitors frequenting six venues? A festive and cheerful mood while complying with strict social distancing and hygiene regulations? Unthinkable! To us, a high carat programme of films and the mountain film community’s inspiring presence is just as important as the safety and health of our visitors. That is why there won’t be a Tegernsee Mountain Film Festival during the corona year – no competition between films, no jury and no prizes.

And yet, we would like to send out signs of life with a “somewhat different festival”. The mountain film genre will still be present in Tegernsee and in the valley’s cultural life in October 2020. Over the course of three days, we will show 15 films during seven screenings, almost all of which have received awards at the previous 17 festivals. This “best of” programme will cast the entire diversity of modern mountain film issues onto the silver screen.

During this “signs of life” festival, we would like to utilise the circumstances triggered by the corona virus to thank our many volunteers and supporters for their fantastic contributions over the past years.

Naturally, due to social distancing, the amount of seating inside the Ludwig-Thoma-Saal venue is strongly reduced. Thank you for understanding that due to this reason, tickets are only available in advance.

The entire mountain film festival team wishes you a great time at this “somewhat different” festival during extraordinary times.

Johannes Hagn
1st Mayor of the City of Tegernsee 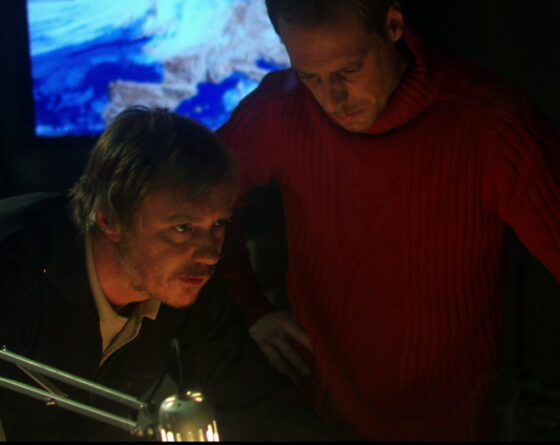 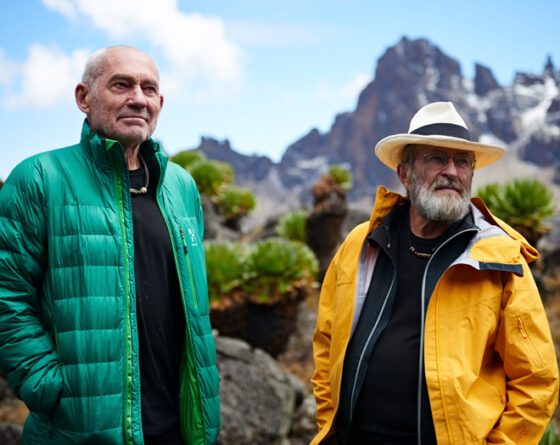 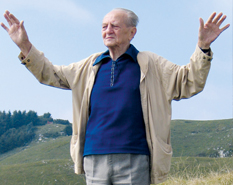 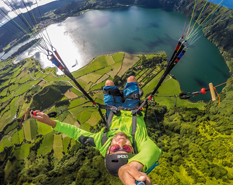 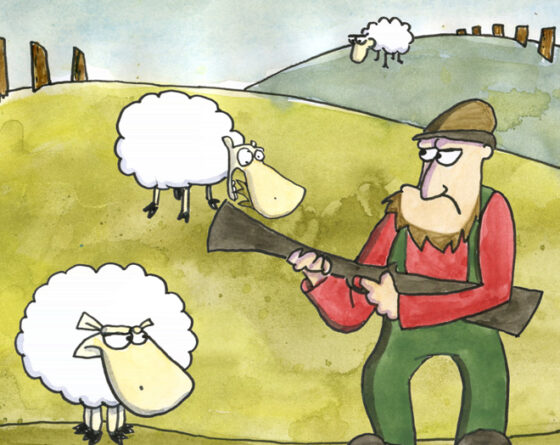 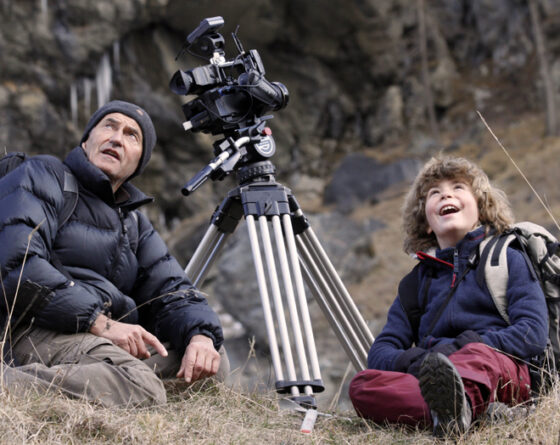 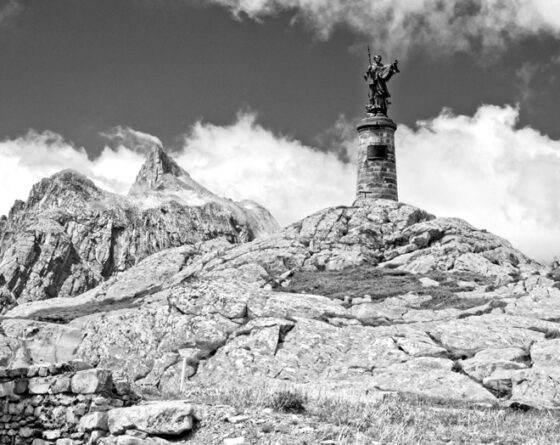 History and Stories at the Great St. Bernhard Pass 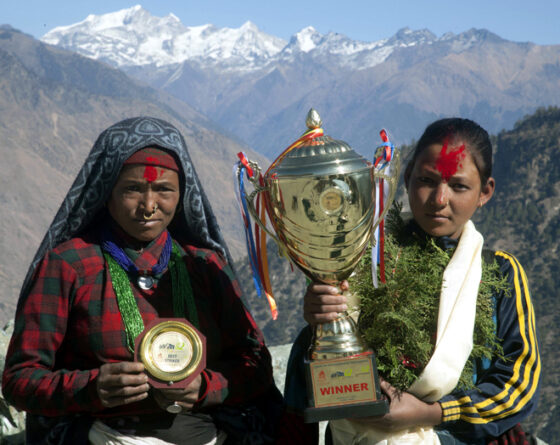 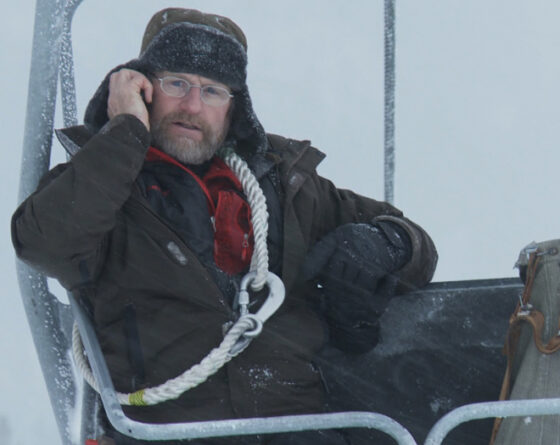 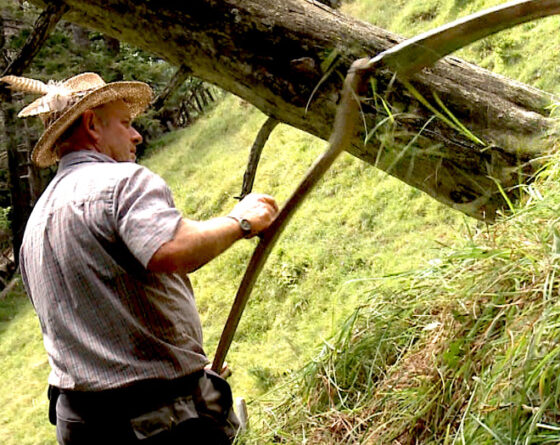 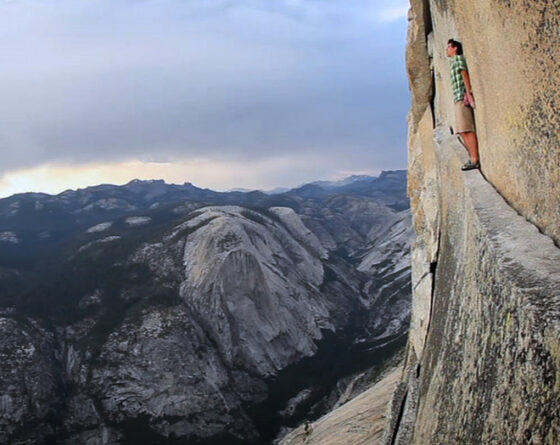 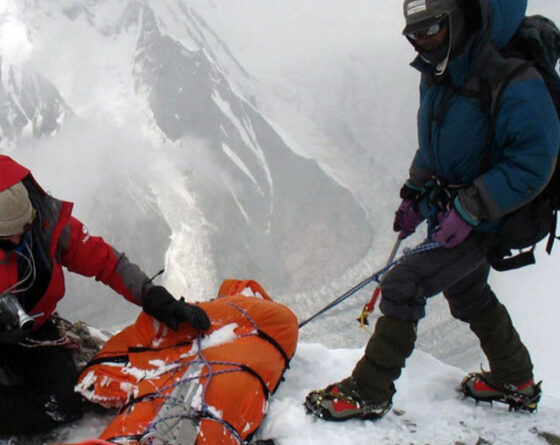 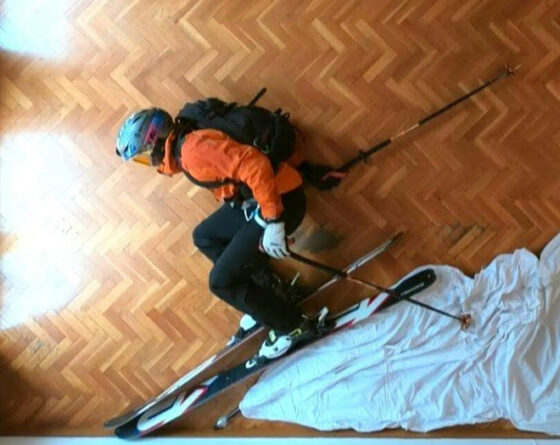 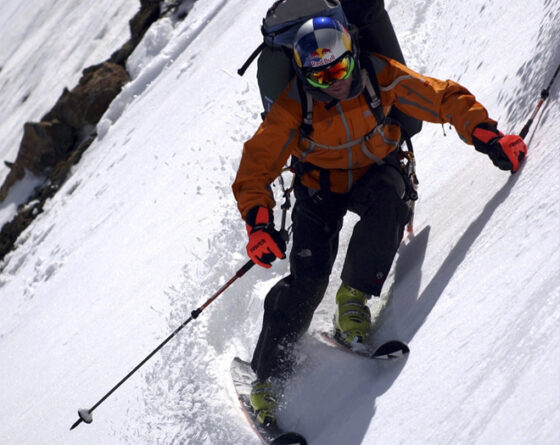