Members and information to the jury of the 17th Tegernsee International Mountain Film Festival will be named in August. 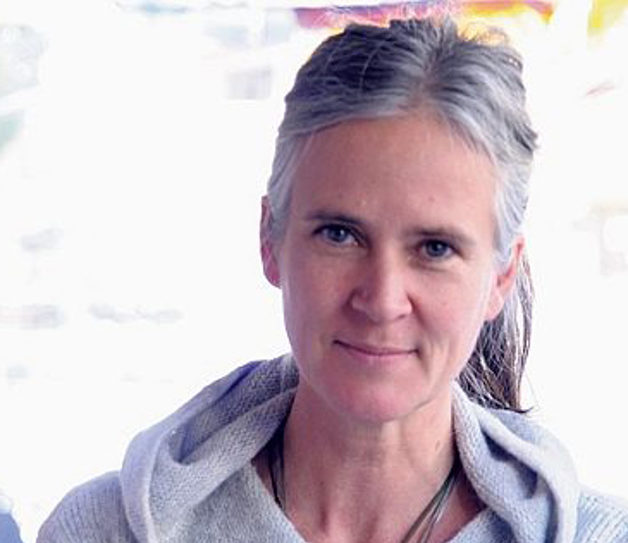 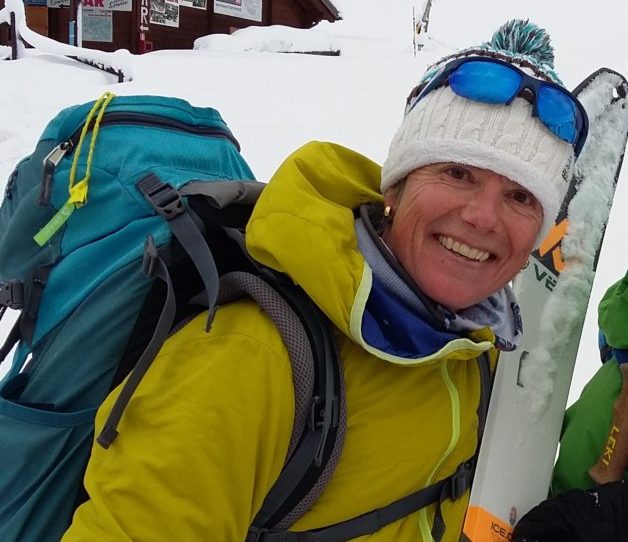 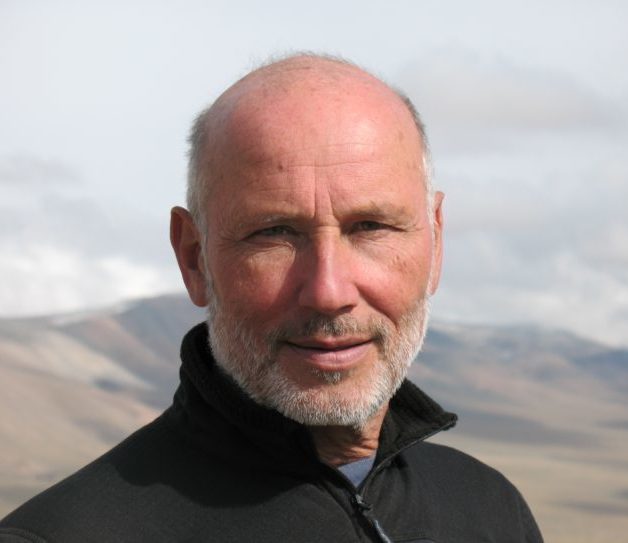 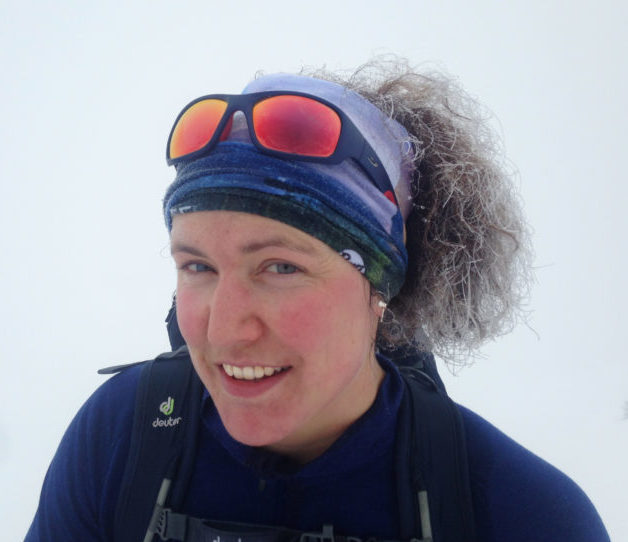 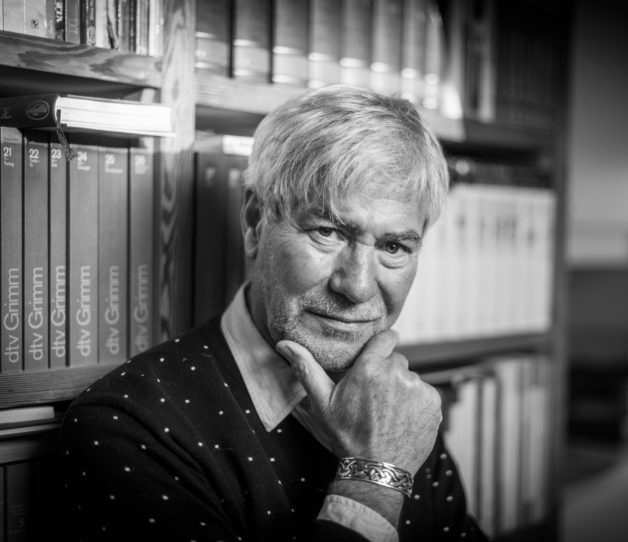