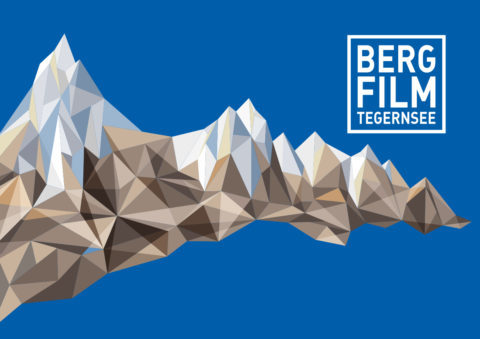 At picturesque Lake Tegernsee, this October puts mountains on the silver screen. The encounter of people and mountains takes centre stage: from bold athletic deeds to spectacular documentaries and moving portraits. Outside the screening venues, intimate charm and Bavarian lifestyle enchant film makers and mountain fans from around the world.

Representatives of numerous mountain film festivals flocked to Tegernsee in the autumn of 2019 during the International Alliance for Mountain Film’s gathering, demonstrating clearly that this specific cinematic genre fascinates people around the globe. Not only captivating images, strong protagonists and exciting storylines attract attention, but a special spirit reigns when the entire mountain community comes together – authors, cinematographers, producers, protagonists, mountain lovers, the young and the old.

Man and mountain
sports and adventure
wildlife and nature 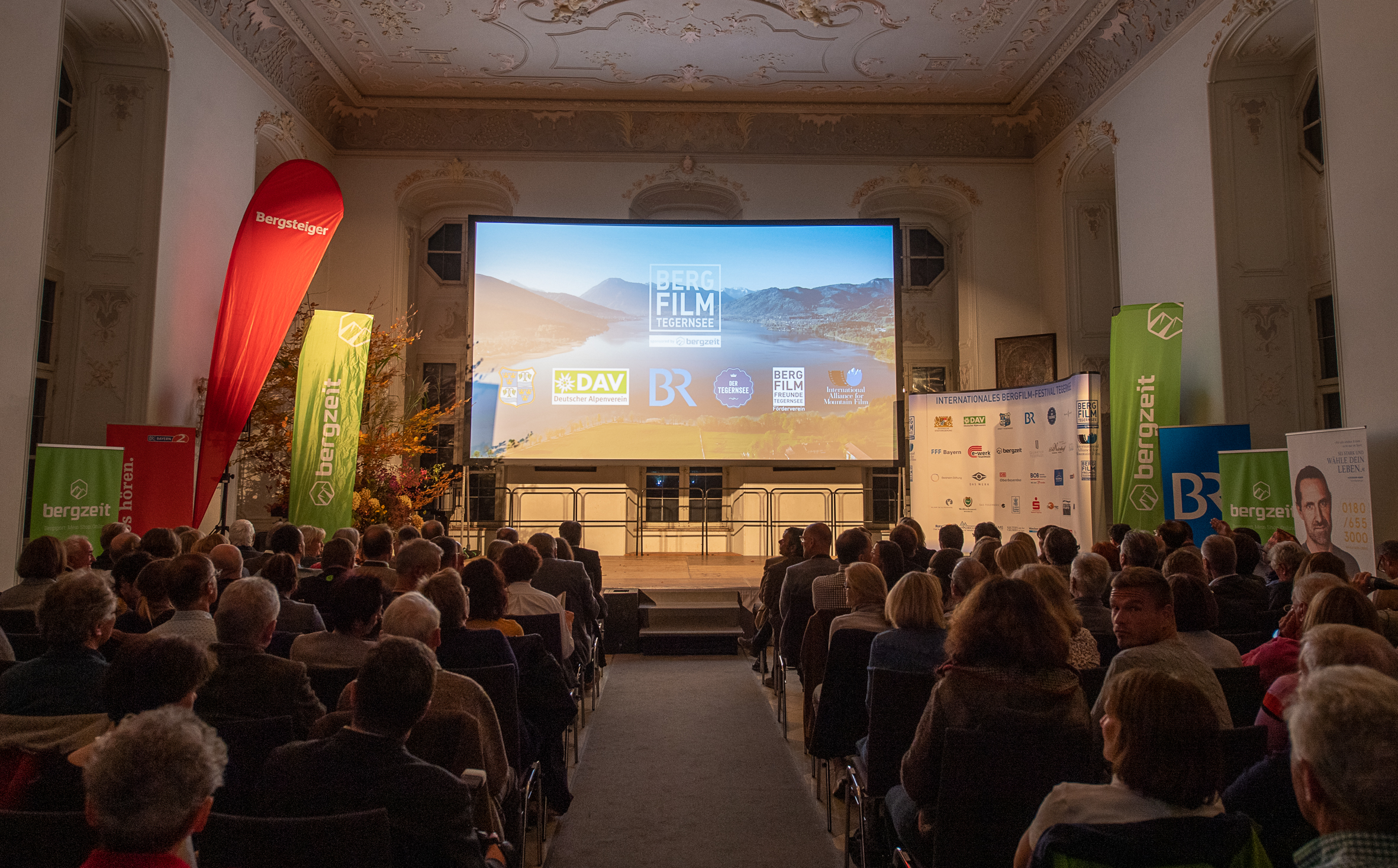 In Competition for the Great Prize!

this week, we intended to remind you of the submission deadline for this year’s Tegernsee International Mountain Film Festival – we intended! Without these films, the wonderful result of your hard work, there would be no Mountain Film Festival. The atmospheric gatherings of the mountain film community would lack and with them the opportunity to express our lifestyle and passion for the mountains.

Indeed – our intention was to inspire your interest and excitement regarding the upcoming Mountain Film Festival in Tegernsee planned for 14 to 18 October, when suddenly we found ourselves forced into the role of corona crisis managers.

As in previous years, our preparations for the 18th Mountain Film Festival began as early as January, and to date we have already received more than 50 film submissions. A high carat programme of films and a great festival atmosphere are every bit as important to us as the safety and health of our visitors. That is why we decided a couple of days ago to cancel this year’s festival. We do this with a heavy heart, but also with the conviction that it is the right thing to do and that you will understand our decision. END_OF_DOCUMENT_TOKEN_TO_BE_REPLACED